Albert M. Friedman founded Friedman Properties in 1970. Friedman inherited two small real estate holdings in River North: a building which is today the site of the luxury AMLI Apartment building at 71 W Hubbard, and the hot dog stand where he worked as a teenager, which is today 500 N Clark. A short time later, he acquired 70 W Hubbard, the 19th century limestone building that still stands at the corner of Hubbard and Clark Streets.

River North, then considered one of Chicago's most neglected and blighted areas, had frightened away all but the most determined owners. In spite of the area's bleak prospects, Friedman continued to invest in the neighborhood's historic buildings. One by one, he acquired and rehabilitated buildings, then entire blocks. He partnered with pioneering tenants—many of whom are now leaders in the arts and hospitality industries—who helped transform the area into what it is today: Chicago’s most desirable 24-hour live/work/play destination.

Friedman Properties continues to work as an agent of urban renewal throughout the Chicago area. In the Central Loop the Goodman Theatre Center serves as an architectural and cultural landmark that anchors Chicago's downtown entertainment district. In the South Loop, the Trailways bus station redevelopment brings much needed retail services to the area's booming residential population. New developments in River North include 7 hotels, a Class-A LEED Silver office tower, Chicago’s first Earth-Friendly parking facility, the Moxy Hotel, and regular, on-going improvements to the existing portfolio of buildings. 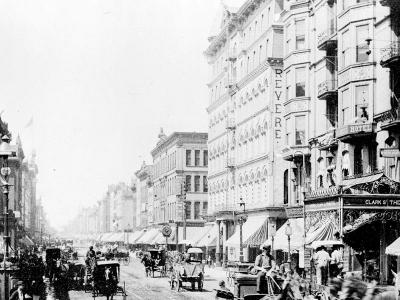 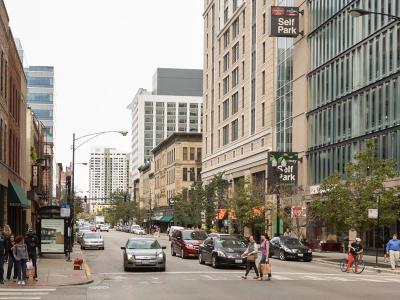 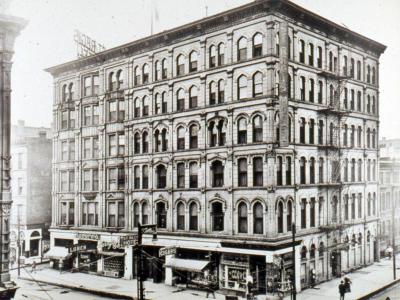 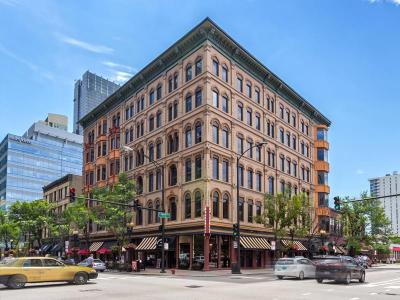 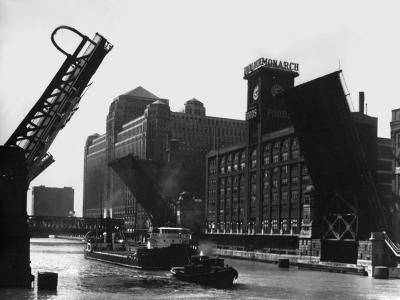 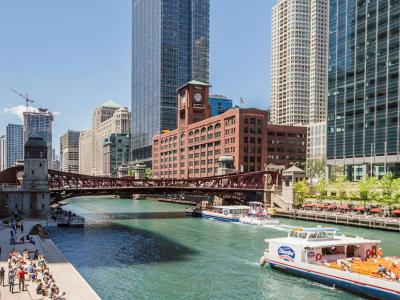 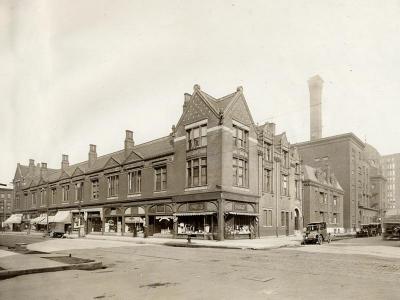 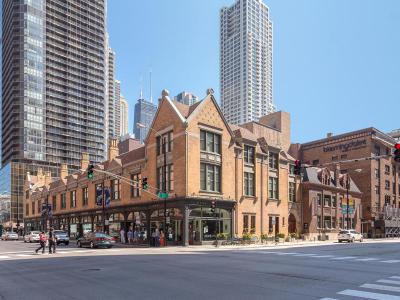 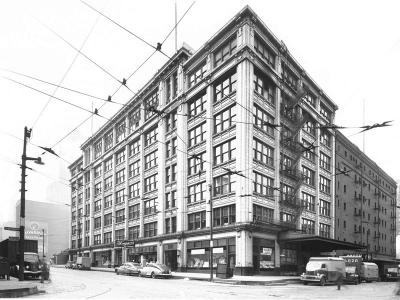 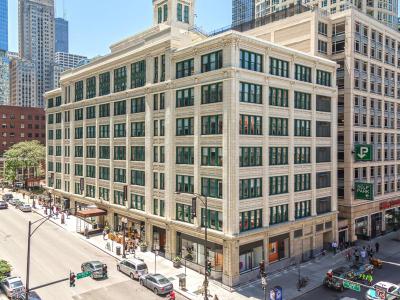 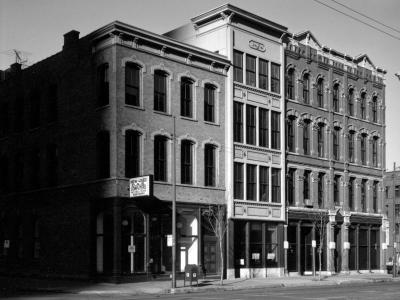 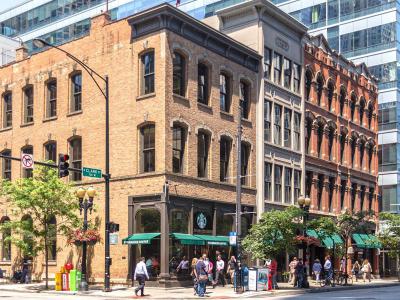 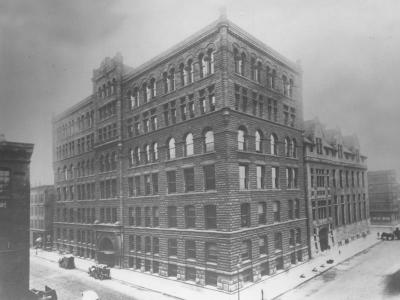 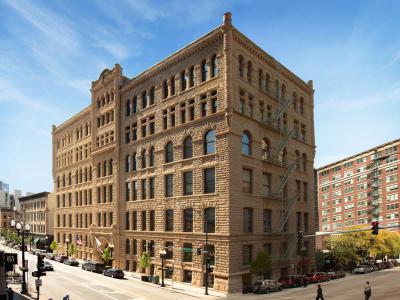